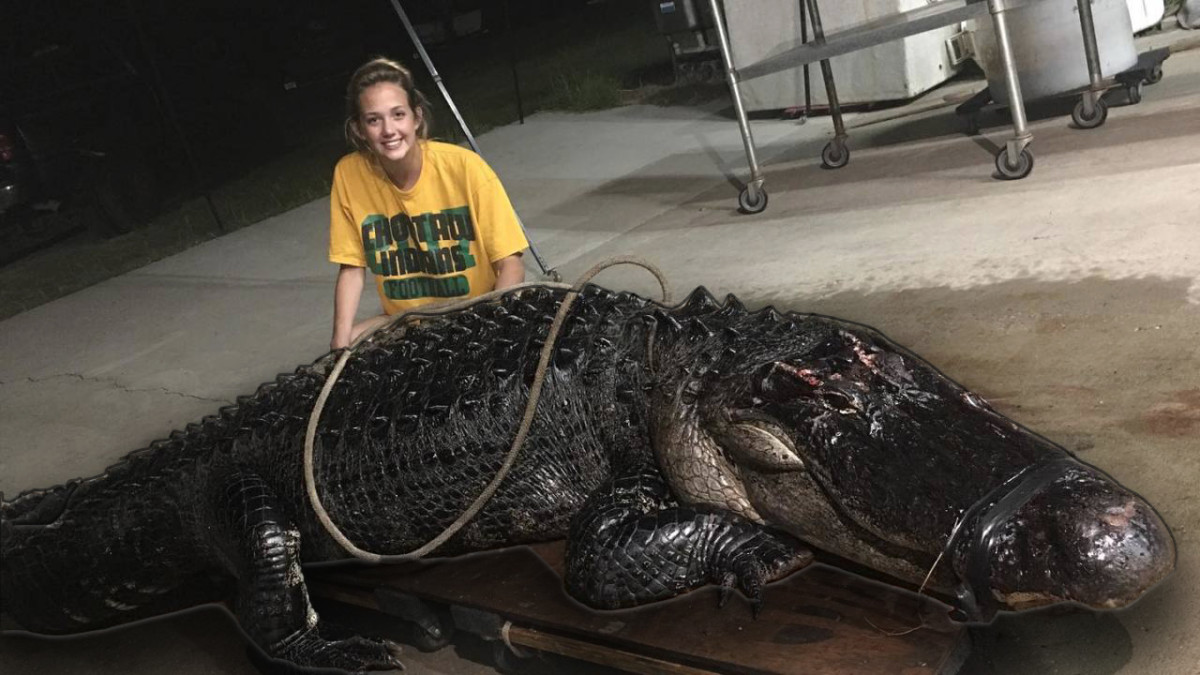 A Florida semi-truck driver got the surprise of a lifetime when a nearly 500lb alligator wandered onto highway I-10 in Leon County, Florida. The driver was moving around 65mph at the time of impact and stated he did not have the opportunity to dodge this massive just over 12-foot reptile.

Florida Highway Patrol responded and removed the gator that somehow survived the impact with the 30-thousand pound semi-truck. After further examination, the alligator was euthanized due to the extent of it’s injuries several days later at a local veterinary clinic. Florida Patrol has previously stated that gators in roadways have been an increasing issue for motorists due to the intrusion of roadways into their habitat.