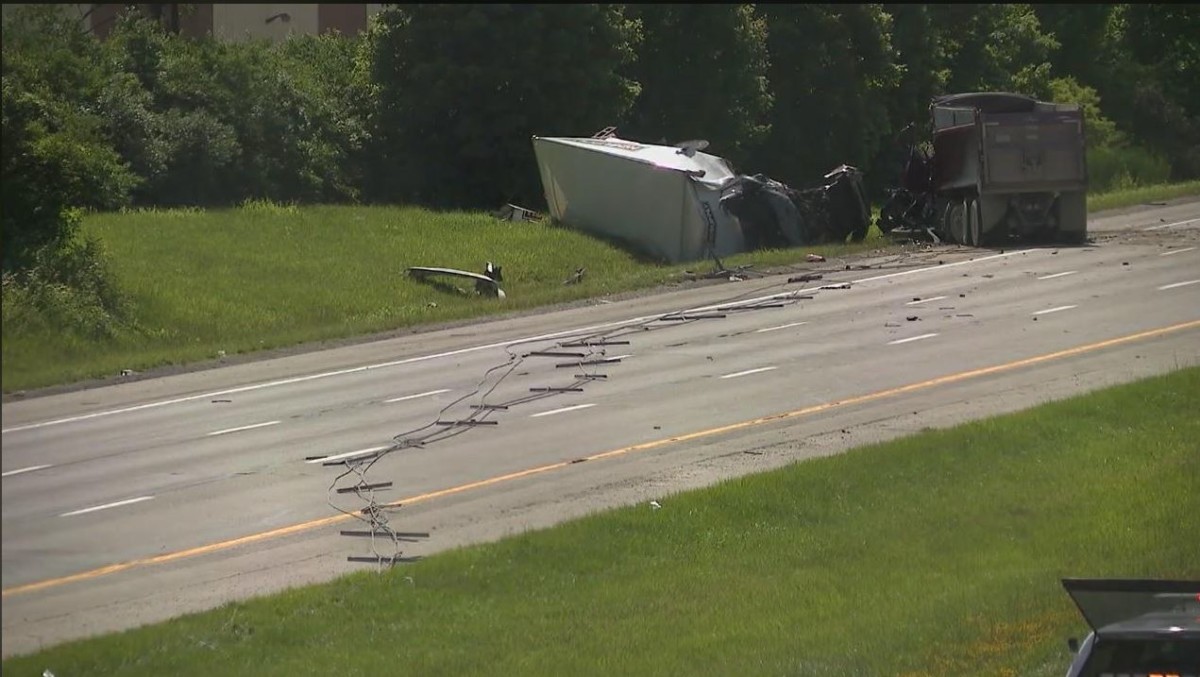 I-270 lanes were shut down between Interstate 71 and State Route 33 around 5pm on Monday, due to a dump truck accident. The dump truck hit a box truck, killing the driver of the box truck. A driver of a Ford cargo van was also struck by a dump truck after a tire blew out and caused the driver to lose control.

Charles Reichard, a 56 year old man, out of Johnstown, Ohio, was the driver of the dump truck who lost control on the outerbelt. He was heading west on I-270 when the left rear tire blew and caused the dump truck to lose control. He was not wearing a seat belt according to reports.

The dump truck crossed over the median and struck the box truck, van, and several other vehicles. Multiple parties were taken to nearby medical facilities and they remain in critical condition.

Check out our inventory for trucks, trailers, tractors, and equipment here.