Over 30 Product Lines to choose from

Difference Between a Van Upfit and a Conversion Van? 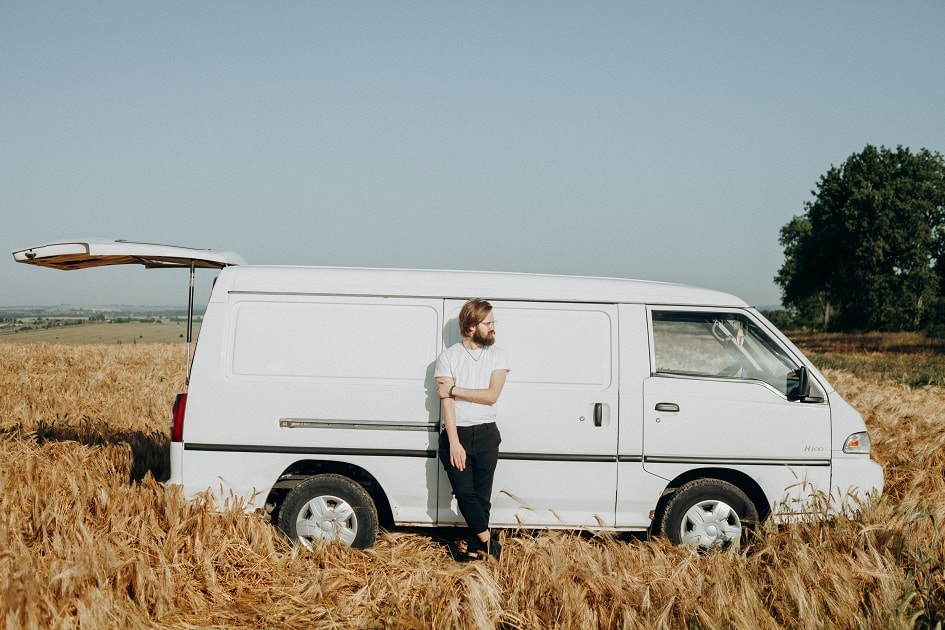 When you are looking for commercial van upfitters, you might find yourself asking an important question: what is the difference between a van upfit and a conversion van? When it comes to the modification of vans, these are the two different procedures that can be undertaken.

Whether you are considering modifying a van through an upfit or a conversion, knowing the key differences between the two may help you decide which route you want to go.

As cargo van upfitters in Ohio, Robertson Truck Group is well-versed to walk you through the key differences between these two unique modification processes.

As Columbus commercial van upfitters, the most important distinction that we make between an upfit and a conversion is that a van upfit is a more minor type of modification to a vehicle. Custom elements and features are added to a van during an upfit without completely changing the overall design and layout of the van.

During a van upfit, different features, equipment, and other elements are installed in or onto the van/ Some of these features can include:

All of the above mentioned options can be installed by cargo van upfitters in Ohio like Robertson Truck Group.

During a van upfit, all of the custom elements that will be added to your van will be customized for the van’s specific dimensions. These customized pieces will not change the van’s design at all and will help to increase a van’s space and versatility.

The reconfiguration process allows cargo van upfitters in Ohio, like Robertson Truck Group, to make big changes to the layout and dimensions of a van. A van conversion might be needed to change a van into an ADA-compliant transport van that requires specific kinds of features and a special layout.

Other reasons one might want to undertake a van conversion include:

Van conversions are an option for customers who are looking to change the layout and dimensions of their van. Consider working with Columbus commercial van upfitters if you are interested in a van conversion to ensure that the integrity of the van remains!